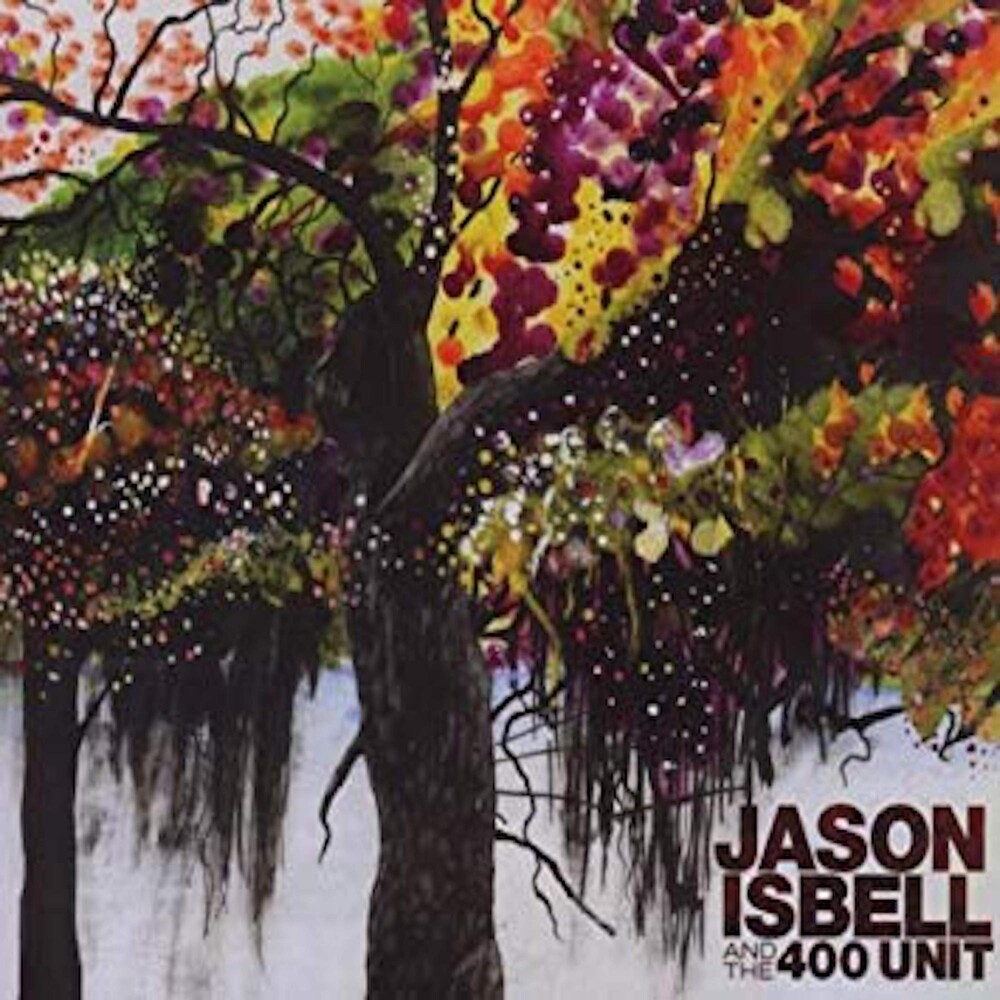 Vinyl LP pressing. Four time Grammy Award winner Jason Isbell and The 400 Unit reissue two of the group's earliest albums - 2009's self-titled Jason Isbell and The 400 Unit and 2011's Here We Rest - both remixed by Grammy Award-winning producer Dave Cobb and remastered by Pete Lyman. These records contain some of Isbell's most beloved fan favorites, including "Alabama Pines," "Codeine," "Cigarettes and Wine," "The Blue" and "Tour Of Duty". Jason Isbell and the 400 Unit marked the former Drive-By Truckers member's second solo release and his first with the powerful and nuanced 400 Unit. Co-produced by Isbell and the 400 Unit with Matt Pence, the album was recorded at the renowned Fame Studios in Muscle Shoals, AL and follows in the tradition of American songwriters who have recorded in North Alabama. Much like Arthur Alexander, Eddie Hinton and Spooner Oldham, Isbell mixes a soulful vocal style with songs that are passionate and unrepentant in their sense of place and direct in their stubborn Southerness.