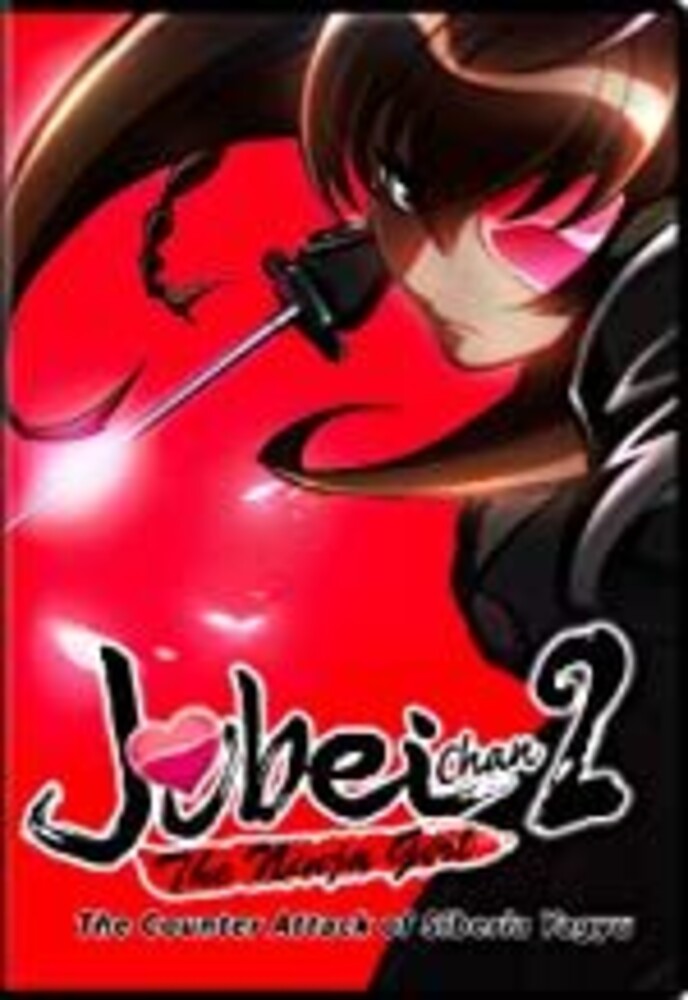 300 years ago, in the ice-shrouded land of Siberia, Jubei Yagyu waged a brutal battle against Kitaretsusai of the Northern Yagyu clan. The duel resulted in Jubei Yagyu s daughter Freesia being trapped and frozen in suspended animation. As the centuries pass and global warming accelerates, Freesia is liberated from her icy tomb and moves to modern day Japan. She appears as a middle school transfer student and befriends Jiyuu Nanohana who is oblivious to Freesia s true motive- to gain possession of Jiyuu s highly coveted Lovely Eye Patch that once belonged to Jubei Yagyu! 13 Episodes. 325 minutes. Includes English dub and Japanese language with English subtitles.