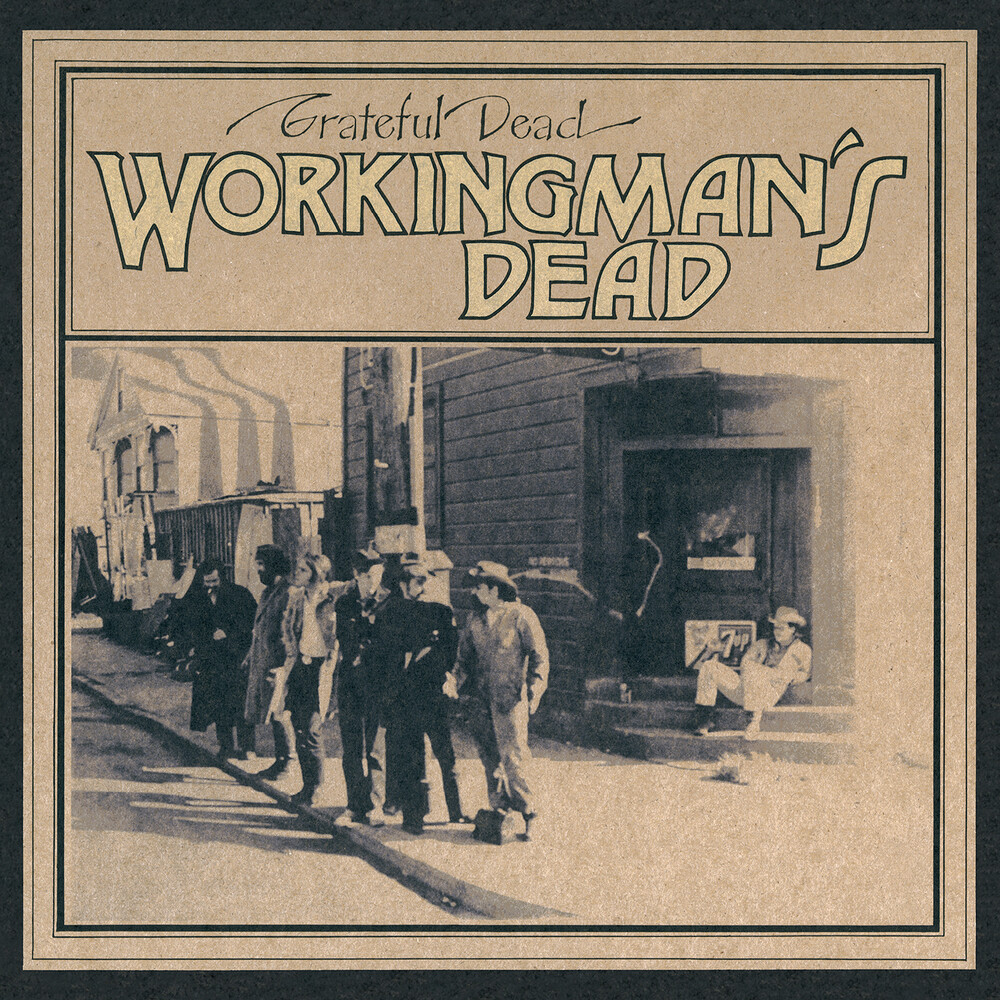 Digitally remastered edition. Workingman's Dead is the fourth Grateful Dead studio album. It was recorded in February 1970 and originally released on June 14, 1970. The album and it's studio follow-up, American Beauty, were recorded back-to-back using a similar style, eschewing the psychedelic experimentation of previous albums in favor of Jerry Garcia and Robert Hunter's Americana-styled songcraft.