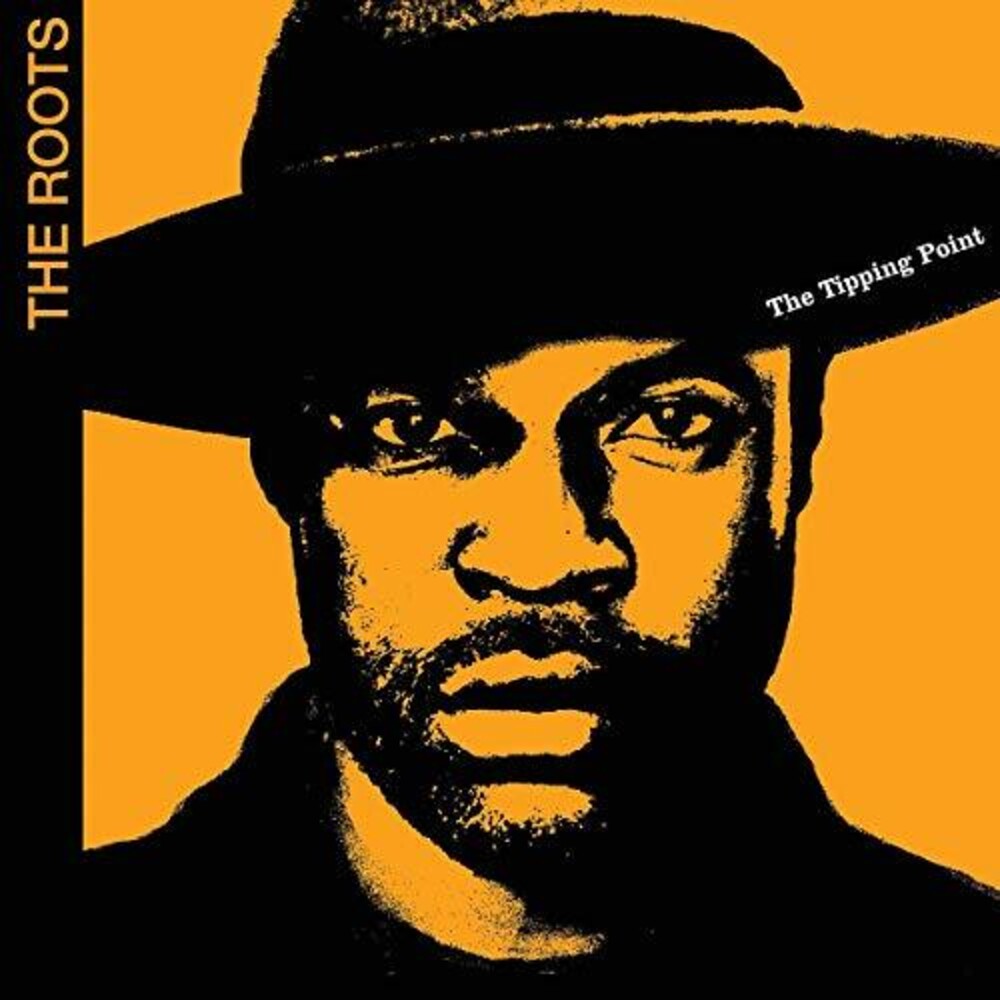 In honor of the fifteenth anniversary of The Roots legendary sixth studio album, "The Tipping Point" Urban Legends is releasing an limited-edition vinyl. The prophetic album named after Malcolm Gladwell's iconic book is heavily inspired by jazz, funk and soul borrowing samples from Sly and The Family Stone among others.