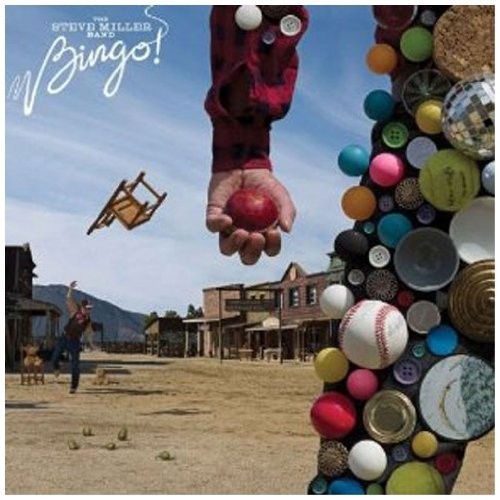 Limited 180gm vinyl LP pressing. Bingo is the sixteenth studio album by the Steve Miller Band. The album was released on June 15, 2010, by Roadrunner Records and Loud & Proud. The album was recorded, beginning in 2008, at Skywalker Studios, the studio owned by filmmaker George Lucas and was produced by Miller and Andy Johns.