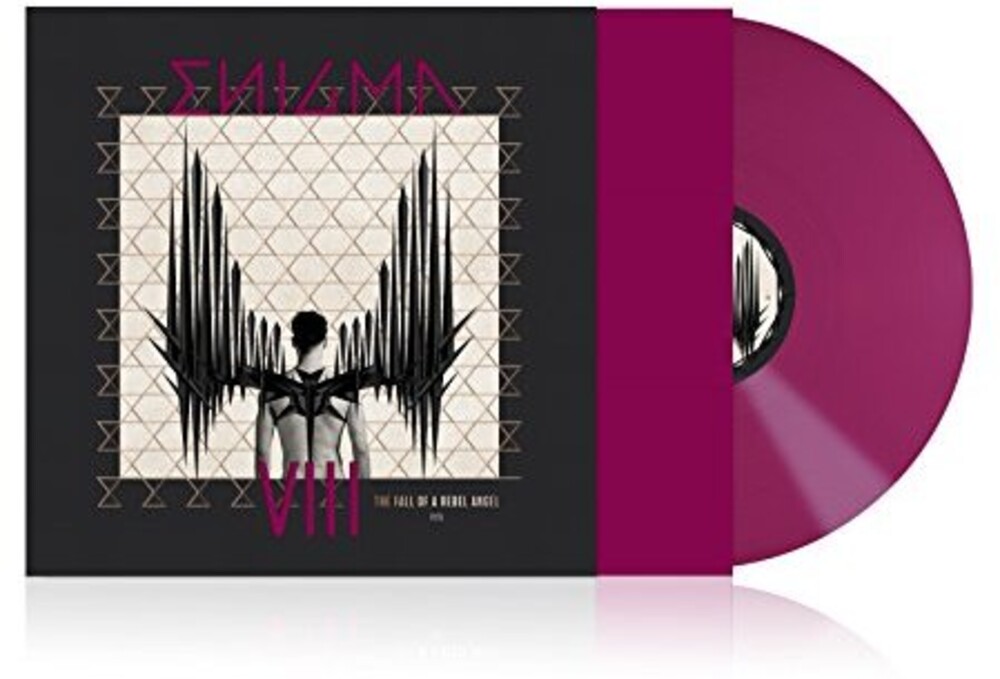 Limited 180gm violet colored vinyl LP pressing. The Fall of a Rebel Angel is the eighth studio album from the German musical project Enigma, released on 11 November 2016. The first studio album since Seven Lives Many Faces (2008), it is a concept album that tells the story of a protagonist's journey of development and change to find a new, fulfilling life. The album was developed by Enigma's founder, producer, and principal composer, Michael Cretu and German lyricist and librettist Michael Kunze.