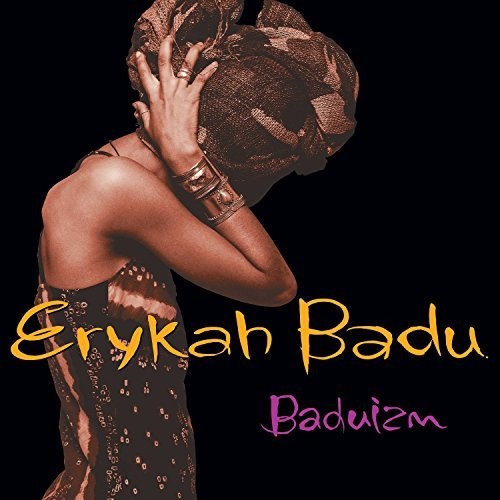 Limited double vinyl LP pressing. Baduizm is the1997 debut album by neo soul singer-songwriter Erykah Badu. The album won numerous accolades including winning awards for "On & On" and a Grammy Award for Best R&B Album at the 40th Grammy Awards in 1998. Baduizm's success earned Erykah Badu popularity at the time and helped establish her as one of the emerging neo soul genre's leading artists. Recording sessions for the album took place during January to October 1996 at Battery Studios in New York City, Sigma Sounds and Ivory Studios in Philadelphia, and Dallas Sound Lab in Dallas. Continuing with it's Respect The Classics initiative, UMe reissue this album in it's entirety, on double vinyl LP for the first time.