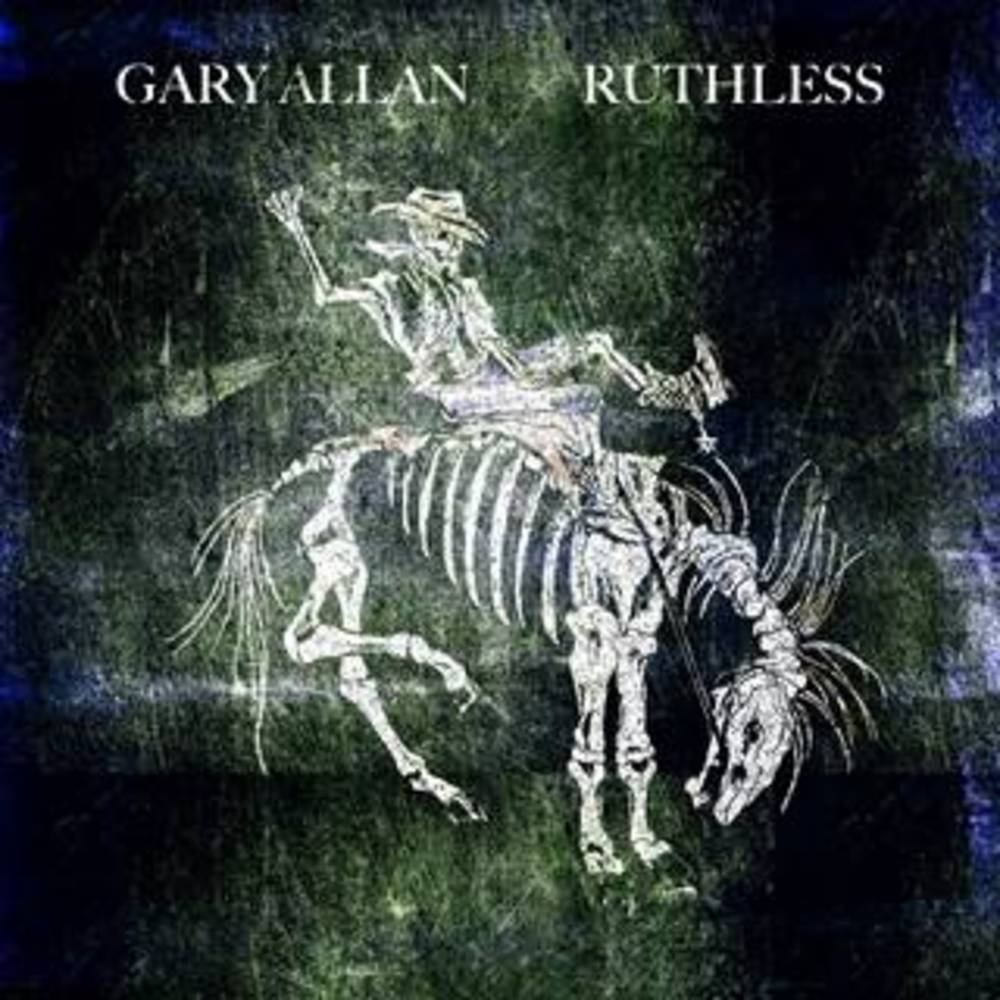 Visualizers plus on cover videos.