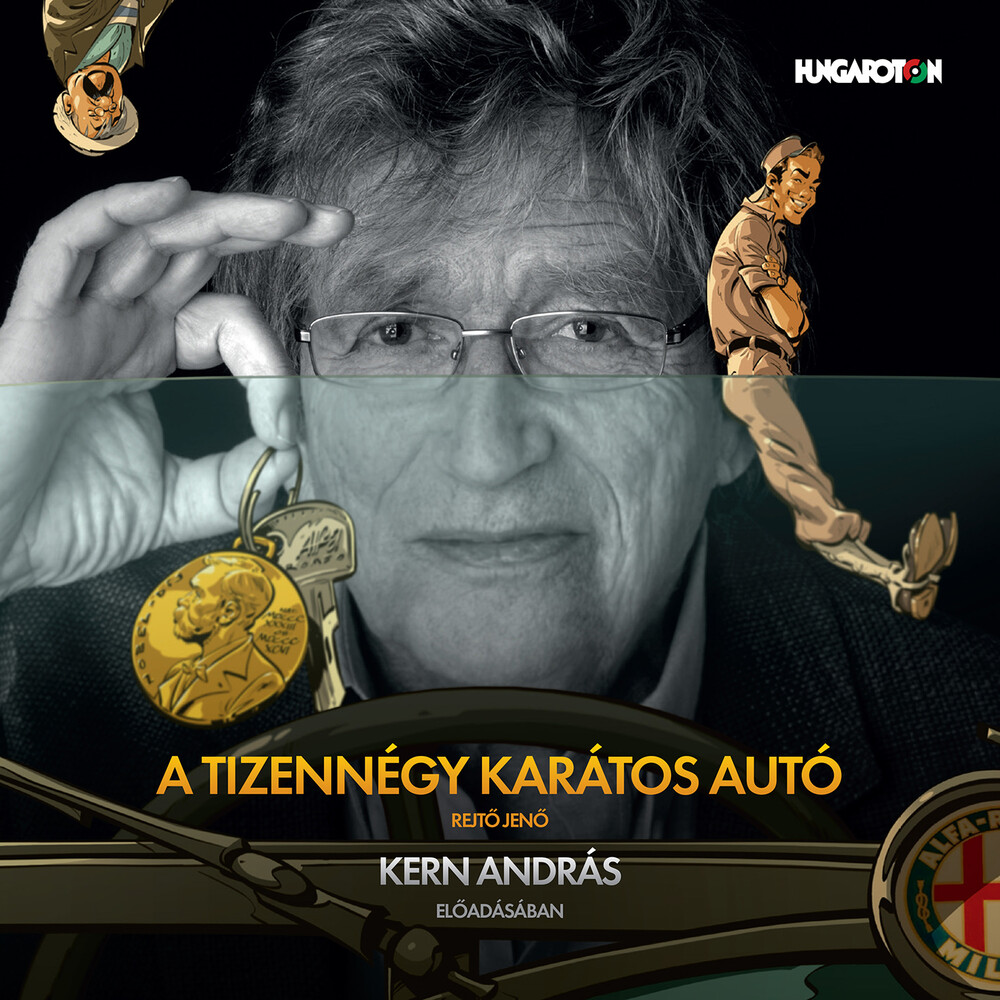 Jeno Rejto (1905-1943) was a journalist, prolific author of cabaret skits, and the steadfast practitioner of comic thrillers with unforgettable characters and one-liners that together have become part and parcel of Hungarian literary folklore. The fourteen-carat car is one of Rejto's most popular novels. Andras Kern is a Hungarian actor, producer, writer, singer and comedian. He graduated from the Academy of Drama and Film in Budapest in 1970. He has appeared in numerous films, has written and appeared in many radio sitcoms as well as in many popular Hungarian TV shows such as Heti Hetes and Activity Show.