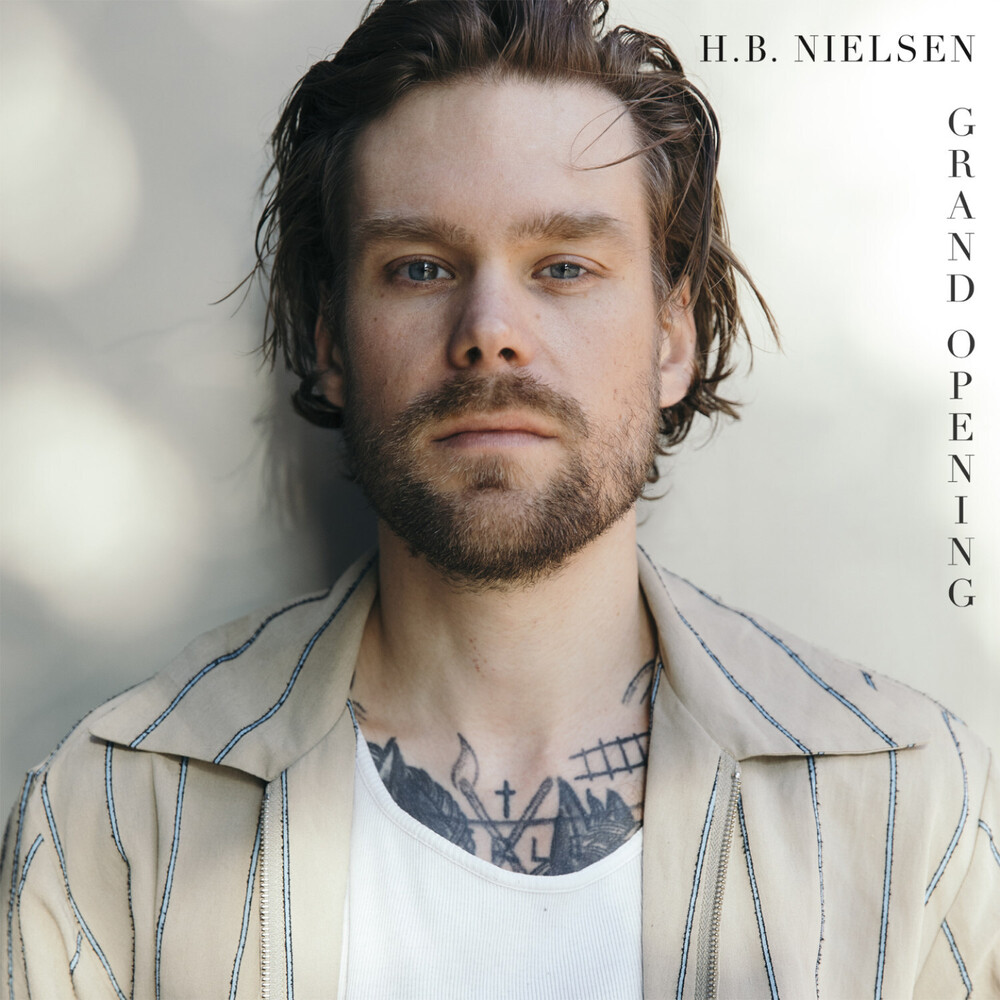 Henric BeckenĂ¤s Nielsen is the modern rambler, writing about his self experienced events through his years traveling around the world. The story of H.B. Nielsen started many years ago when Henric moved from Sweden to New York to play college hockey. It took a week stateside before he picked up a guitar instead of a hockey stick. Able to strum a few chords, he started writing songs for fun while studying poetry and fiction writing. A few years later, right before he was supposed to enroll at an MFA program, writing and playing music took a back seat as he picked up a tattoo machine and pursued a tattooing career. Tattooing took him around Sweden, then the world, and eventually back to New York. In 2017, following the breakup of a long relationship, he bought a truck and left life in the city to travel around the United States and tattoo at friends' shops along the road. He stayed on couches and at roadside motels. He picked up the guitar again, and wrote sketches of songs to pass the time at night. Those ideas were the foundation of what has now become the debut album "Grand Opening". After being away from his home for over ten years H.B. Nielsen moved back to Gothenburg in 2018, and slowed things down enough to make time to flesh out ideas and turn them into songs. The music draws heavily on Americana and folk traditions, while also dipping into indie and post-rock elements with ambient delays, thick reverbs and layers of looping during live performances.