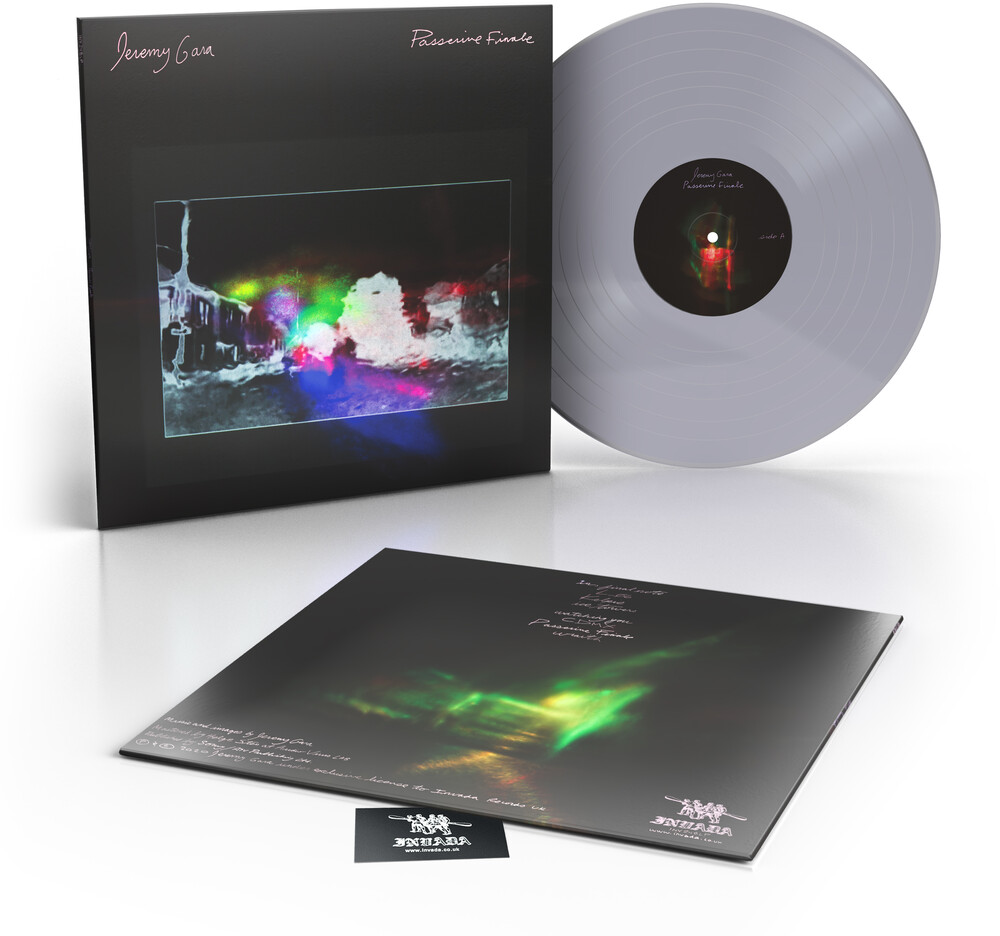 Jeremy Gara, drummer of Arcade Fire, releases his second solo album "Passerine Finale" on Invada Records. The album was mastered by Helge Sten (Deathprod, Supersilent) and composed, produced and recorded by Jeremy over the last three years, Passerine Finale is a varied collection of songs and disparate sounds, from arranged static noise to extended melodic drones, improvised and chiseled at, ignoring form or structure, and completed the moment things "felt" something. The album comes pressed on silver vinyl, and is housed in a heavyweight sleeve with digital download card included, and artwork throughout by Jeremy himself. On track L_06, Jeremy explains, "L_06 - the visual thing, like the song it accompanies, comes from trying to push really simple objects and figures to a place where they hopefully, somehow, become imprinted with a kind of emotional energy - attempting to entwine single note drones and simple straight lines together tightly enough that they dance a little. "Originally from Ottawa, Canada, Jeremy has been a member of Arcade Fire since 2004. Outside of the band, he has recently collaborated with bandmate Sarah Neufeld and world-renowned dancer and choreographer Peggy Baker on composing music for a large scale dance production called Who We Are In The Dark and performed it live at various dance festivals. He's also been touring and performing his solo material across the world since his first album, Limn, was released in March of 2016.