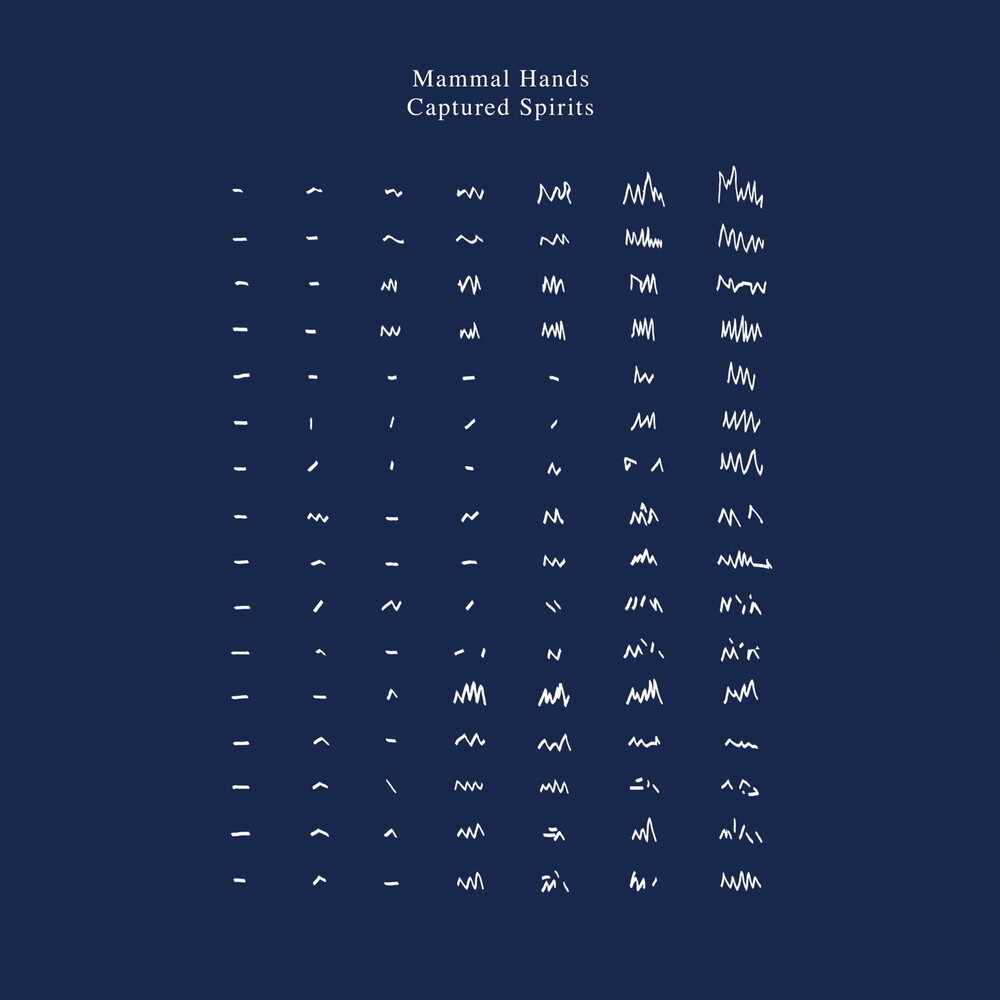 Over four records UK jazz trio Mammal Hands have forged a reputation for their hypnotic fusion of jazz and electronica, drawing on their love of electronic, contemporary classical, world, folk and jazz music, and taking in influences including Pharoah Sanders, Gétachèw Mekurya, Terry Riley, Steve Reich and Sirishkumar Manji.On their fourth album 'Captured Spirits', they team up once again with trusted producer George Atkins at 80 Hertz Studios in Manchester, exploring themes of existence and displacement. "The name has multiple readings but was first inspired by something Jordan was reading about past experiences of ancestors being caught and coded into our DNA and having an effect on who you are today. This ties in with themes that we have touched on before relative to identity and the collective unconscious ('Shadow Work'). It also toys with the idea of feeling contained/trapped and the need to break out of something and also the idea of people being spirits that are "captured" in a body", says Nick. Captured Spirits showcases a complex, emotional range, and demonstrates three like-minded musicians with a dazzling understanding of jazz, electronica and cinematic rhythms.