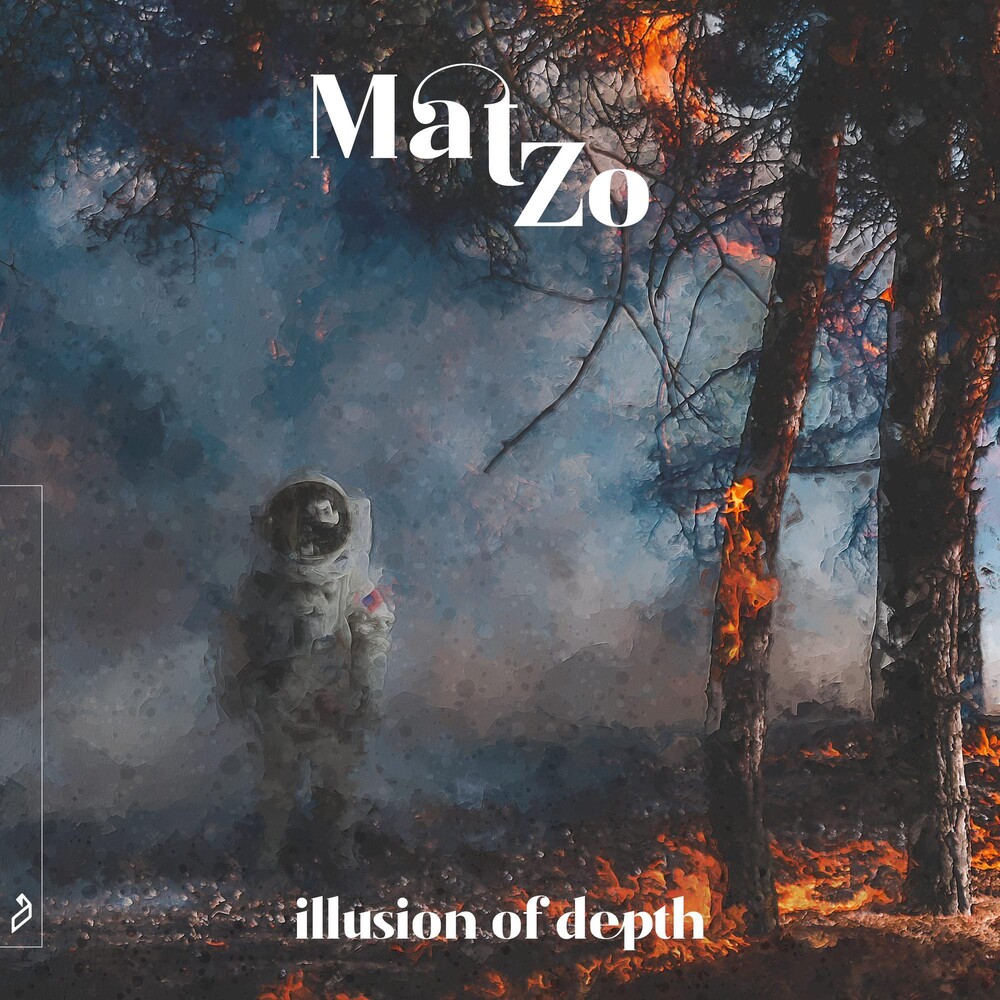 Grammy-nominated dance music producer Mat Zo is back with the brand new artist album, Illusion Of Depth. At the age of 30, this is the London-born, L.A.-based producer's third artist LP. He broke onto the scene in 2008 and has been causing an uproar ever since. In the early naughties, he penned classics like "The Lost" and "Synapse Dynamics" which were far ahead of their time. They were followed by the likes of "Superman," "The Sky" and "Rebound" (with Arty). It was his Grammy-nominated debut album Damage Control that fully showcased Mat's avant-garde approach in 2013. Featuring break-out hit "Easy" with close friend Porter Robinson, the track took Mat mainstream and earned a Grammy nod for best dance and electronic recording.