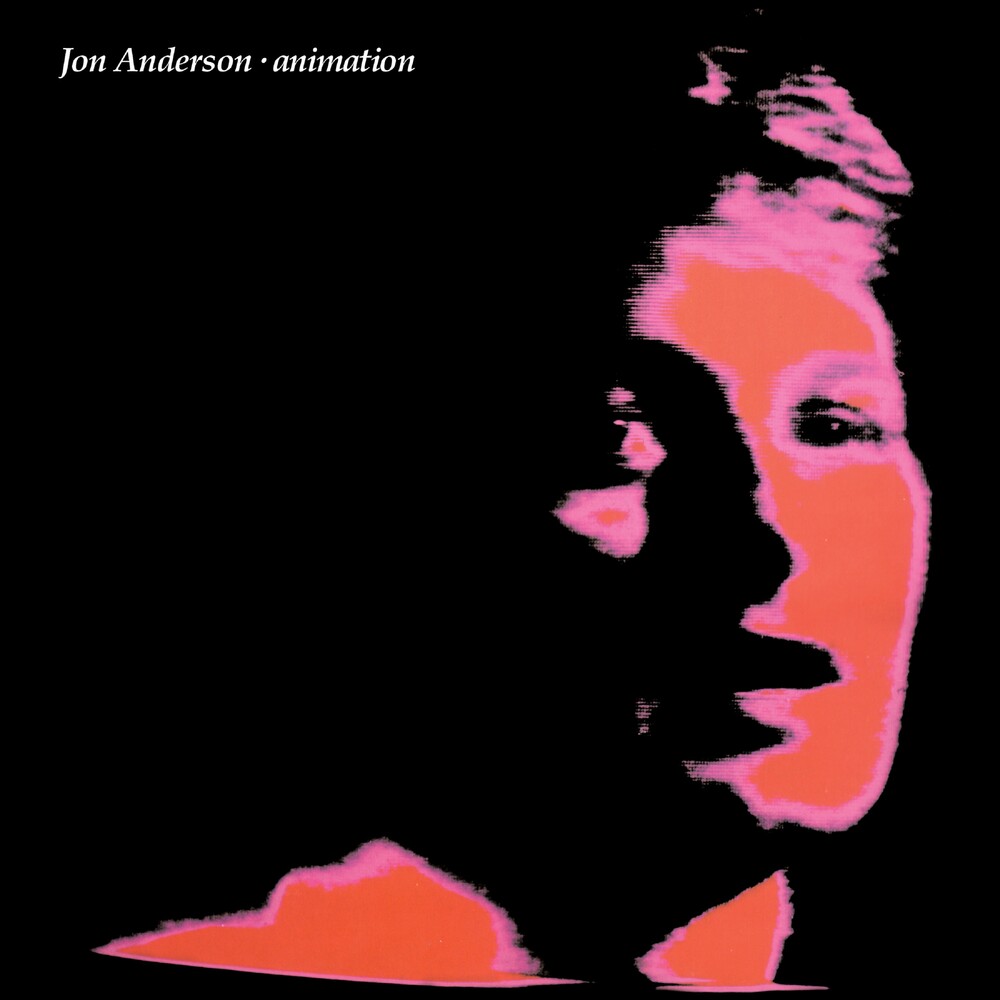 Esoteric Recordings are pleased to announce the release of a new re-mastered and expanded edition of the 1982 solo album by JON ANDERSON, ANIMATION. The album was recorded throughout 1981 during Jon's first hiatus from YES, with whom he had become an internationally known vocalist and songwriter and followed on from his acclaimed albums OLIAS OF SUNHILLOW and SONG OF SEVEN. Working with co-producer Neil Kernon and a host of talented musicians such as DAVID SCANCIOUS, CLEM CLEMPSON, SIMON PHILLIPS, STEFANO CERRI, CHRIS RAINBOW and JACK BRUCE and DAVE LAWSON, Anderson created an album that absorbed the latest electronic instrument technology whilst retaining an ambitious and progressive edge. ANIMATION was a UK top fifty hit upon it's release by Polydor Records in June 1982 and spawned two UK singles, of which the non-album track Spider acted, strangely, as a B-side to both releases. ANIMATION has since become a favourite album among aficionados of Jon Anderson's work. This Esoteric Recordings edition has been newly re-mastered from the original Polydor Records master tapes and is expanded to include the single B-side track Spider and also a demo from the early 1980s of the lengthy piece The Spell. This reissue restores the original album artwork in a digipack and the booklet features a new essay with an exclusive interview with Jon Anderson.