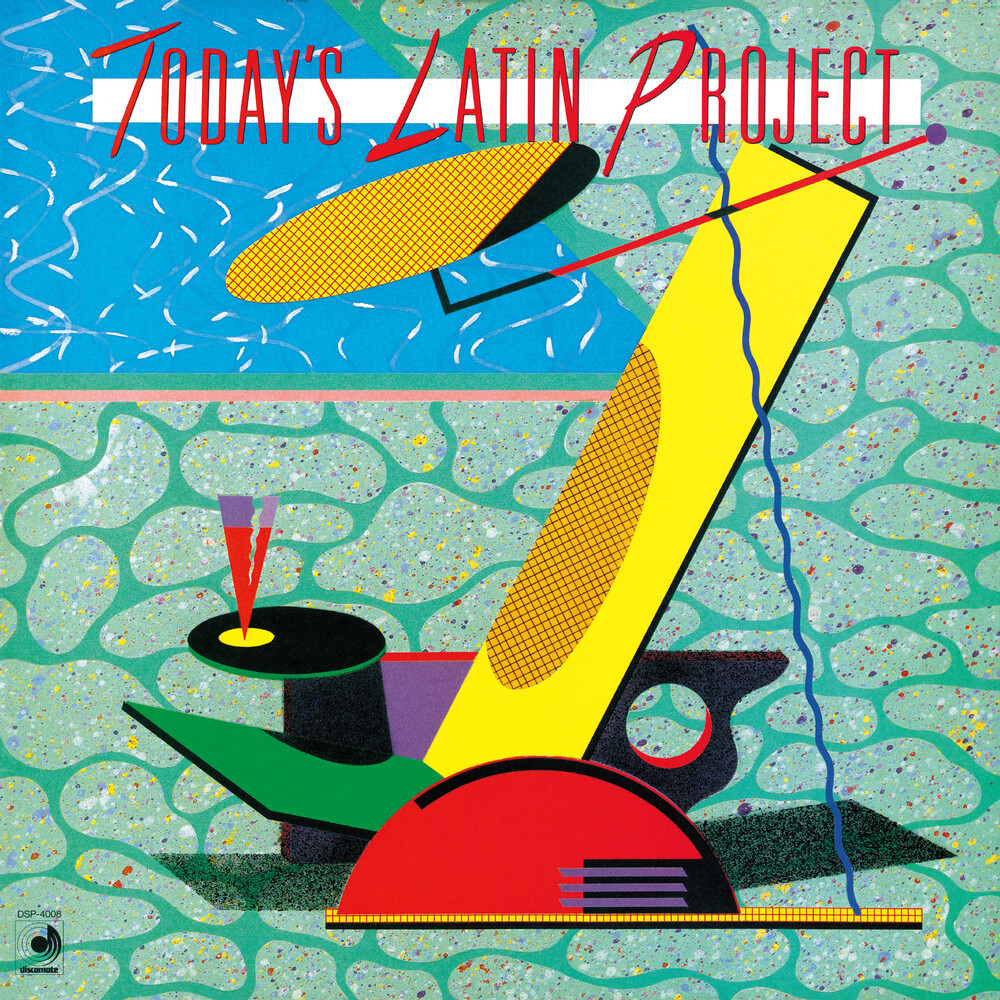 A long-awaited reissue is finally coming! 'Today's Latin Project ' was released in 1983 from Discomate and currently this is one of the most demanded LPs of the '80s Walearic record which was produced by Tadaaki Misago (Tokyo Cuban Boys) who is one of the most important people in the Latin music scene in Japan.
back to top