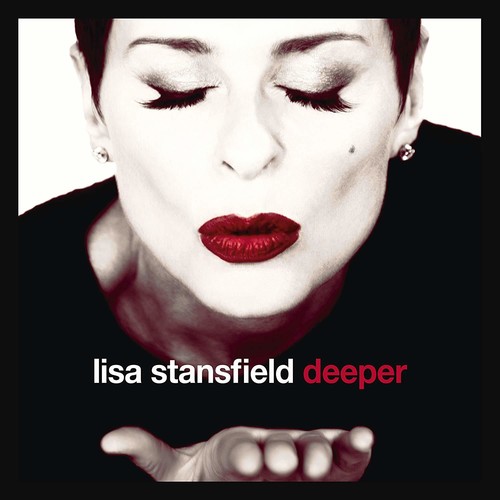 2018 release. Deeper sees Lisa back to her classic sound of her Affection album and includes "Billionaire" "Everything" and "Never Ever". Affection was Lisa's debut album and took her "All Around The World", becoming Britain's biggest solo female artist of the '90s, selling 20 million albums and memorably duetting with George Michael accompanied by Queen at the Freddie Mercury tribute concert. This deluxe 2CD edition will include the original 13 tracks, plus an 80 minute bonus CD including 4 brand new live recordings from Lisa's recent UK tour, remixes of 'Billionaire', 'Deeper' and 'Never Ever' as well as a new version of 'There Goes My Heart (Again)' from the 2014 album 'Seven+'. Remixes of 'Never Ever' charted as the #1 most added song in the Billboard Dance Club Songs Chart.