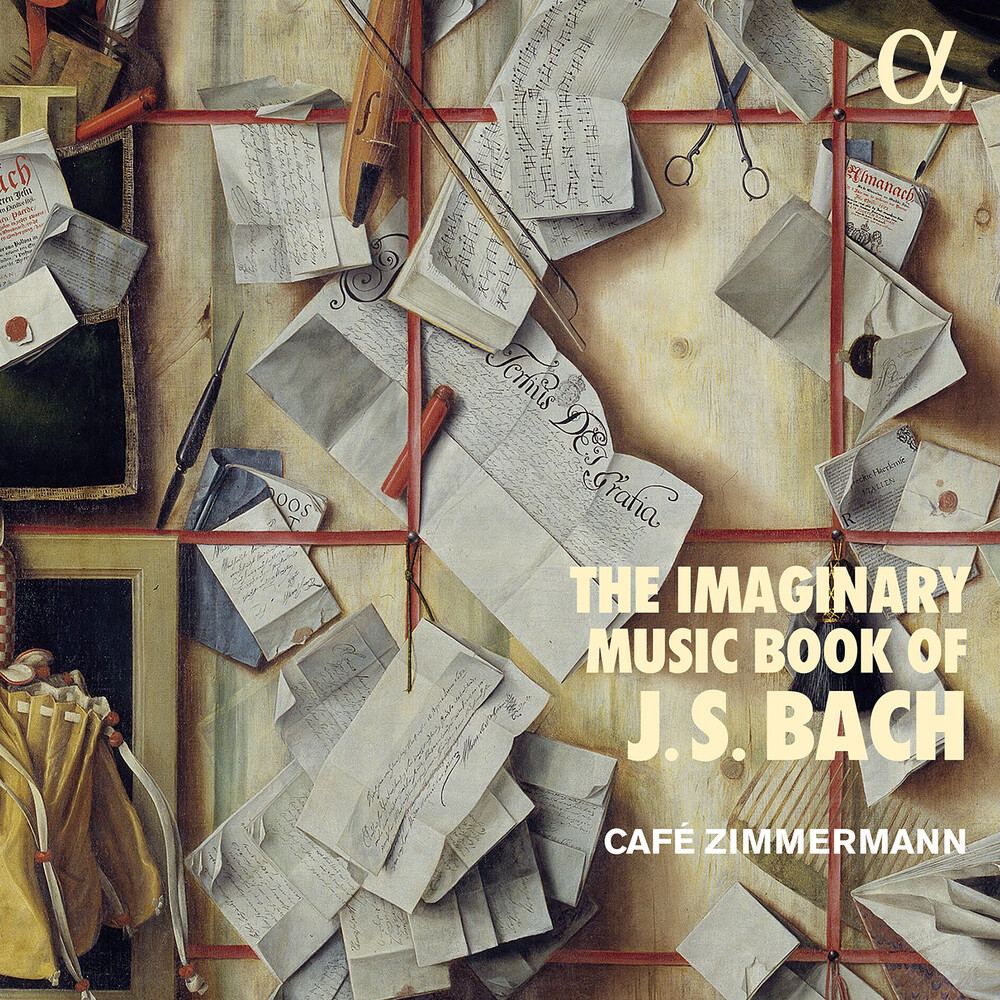 Johann Sebastian Bach has made the reputation of Café Zimmermann ever since the ensemble was formed in 1999. This new recording presents the music of the Leipzig Kantor from a different angle, that of the notebooks in which musicians wrote down pieces and movements they particularly liked. This recording brings together works composed by Bach in the late 1740s which may be described as intimate in character, including the famous trio sonata from his Musical Offering. The Baroque idiom of this 'experimental' sonata is contextualized by the innovative style developed by his son Carl Philipp Emanuel in one of his own trio sonatas. A number of arias by J. S. Bach are also presented here with exclusively instrumental forces. Under the direction of violinist Pablo Valetti and harpsichordist Céline Frisch, the ensemble even ventures into Mozartian territory with the Aria and Fugue K404a, taken from two pieces by Bach that Mozart himself had annotated and arranged in his own musical notebook. Finally, a chorale that Bach was particularly fond of, a three part fugue played here by harpsichord and flute. Carl Philipp Emanuel had it printed at the end of his father's musical testament, The Art of Fugue: 'Before thy throne I now appear'.