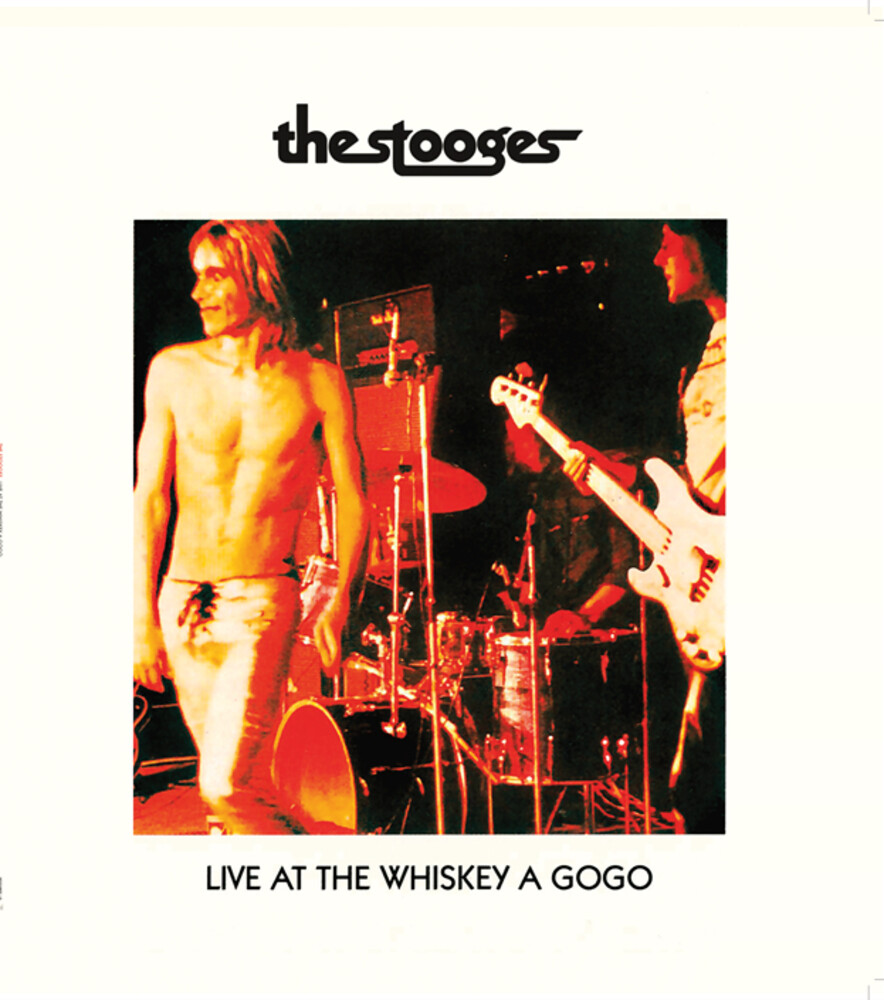 Shortly after the release of the Raw Power album, Mainman - the agency that handles the band - opens Mainman West, an office in Los Angeles.The Stooges, back from England, decided to follow suit and moved to L.A., practicing their art five days a week. A series of performances (five times two concerts) is by chance recorded. These performances are described by the trade magazine Back Door Man as 'the best rock concerts of all time'It is one of those historic moments that appears here, with, as a bonus, 'She creatures of Hollywood Hills' that the Stooges seem to have performed only once! (From another show).The master tape of this album was provided by Ron Asheton, whom we would like to thank.
back to top