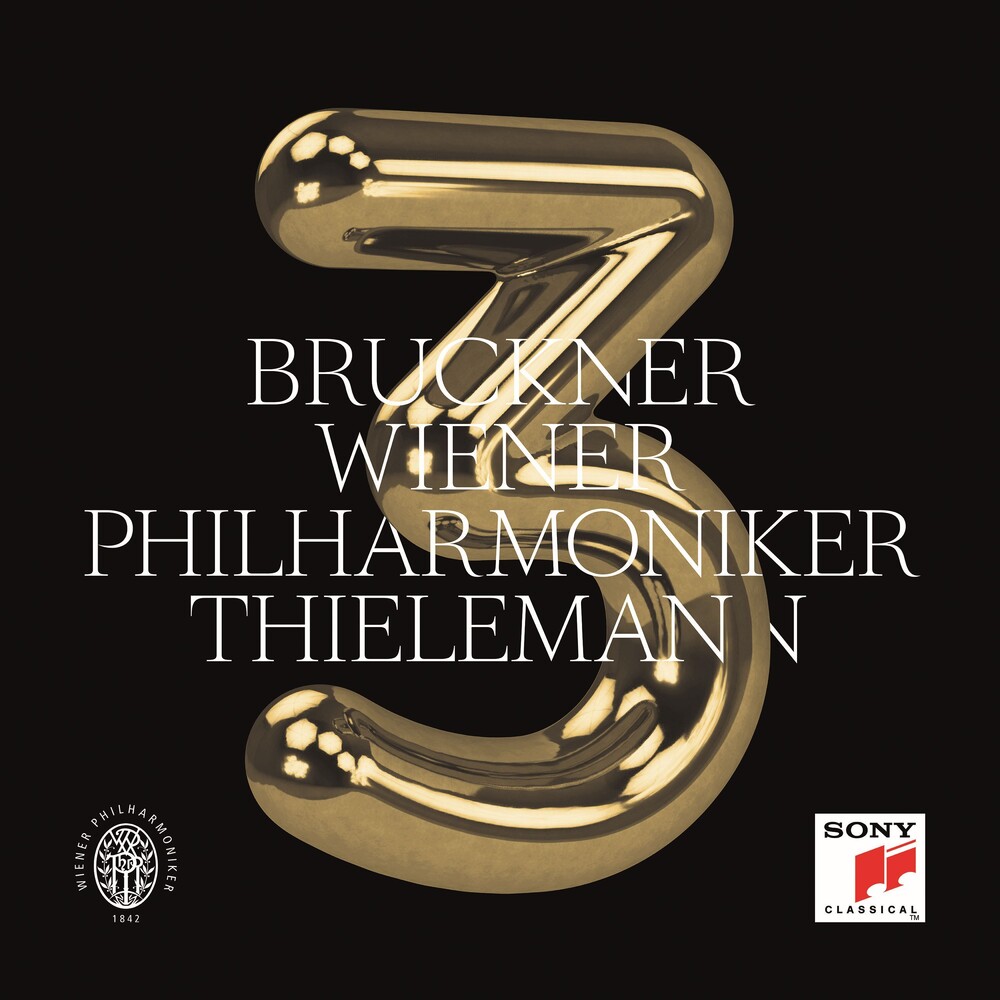 Sony Classical releases the second installment of Christian Thielemann's complete cycle of Anton Bruckner's symphonies with the Vienna Philharmonic - the orchestra's first Bruckner cycle under a single conductor.The Vienna Philharmonic premiered four of Anton Bruckner's nine symphonies, including No 3. It has enjoyed a unique relationship with the Austrian composer's music since 1873, the year it rehearsed the original version of the symphony.Four years later in 1877, the orchestra formally introduced the revised symphony, conducted by Bruckner himself. The work is presented here in the Nowak edition from the same year.Christian Thielemann, Principal Conductor of the Staatskapelle Dresden, Artistic Director of the Salzburg Easter Festival since 2013 and Music Director of the Bayreuth Festival, is his generation's most esteemed interpreter of the Romantic Austro-German repertoire. In the midst of a mutually stimulating relationship with the Vienna Philharmonic, he conducted his first New Year's Concert with the orchestra in 2019.Thielemann's interpretations of Bruckner's music are rooted on deep expertise and sympathy. Few conductors can match the solemnity and patience he finds in composer's symphonies, or his ability to draw on the unparalleled beauty of the orchestra's sound and the special acoustic of it's home in Vienna, the Musikverein.Bruckner conceived the Symphony No 3 as a tribute to his musical guiding light, Richard Wagner. The result is a monolithic memorial that manages to convey deep intimacy - the first symphony in which Bruckner properly revealed his own musical voice. The work heralded a sense of breadth and awe new to symphonic music.The Vienna Philharmonic will issue the final release of the live cycle in 2024, marking 200 years since the Bruckner's birth