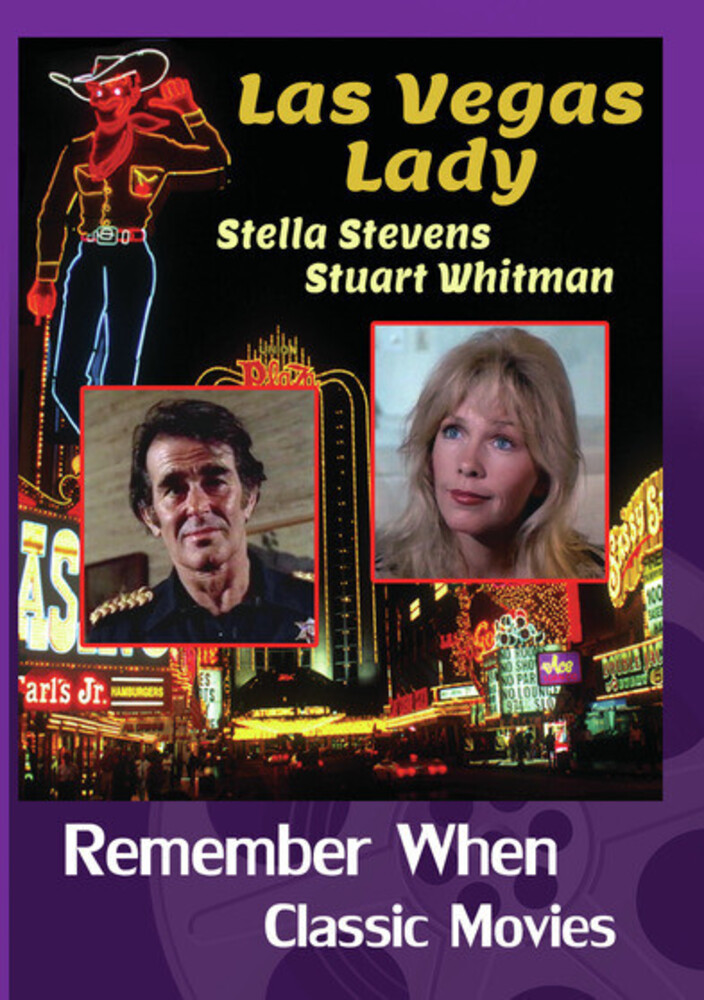 Las Vegas Lady is a 1975 American crime film starring Stella Stevens, Stuart Whitman, George DiCenzo, and Lynne Moody. Lucky (Stella Stevens) is in Las Vegas with two of her girlfriends, Carol (Lynne Moody) and Lisa (Linda Scruggs), and they have a plan to steal half a million dollars from the sadistic manager of the Circus Circus Casino. A shadowy man is their contact and organizer. Each of the women would be a weak link in a scheme that has to be flawless. Lucky's boyfriend is a security guard at the casino. Lisa is a trapeze artist who's now plagued with vertigo and Carol is in debt to a nasty thug. Can the gals pull off the heist, or is the plan, with it's mysterious organizer too complicated to succeed? This is a marvellous crime thriller with superb acting by the voluptuous Stella Stevens!