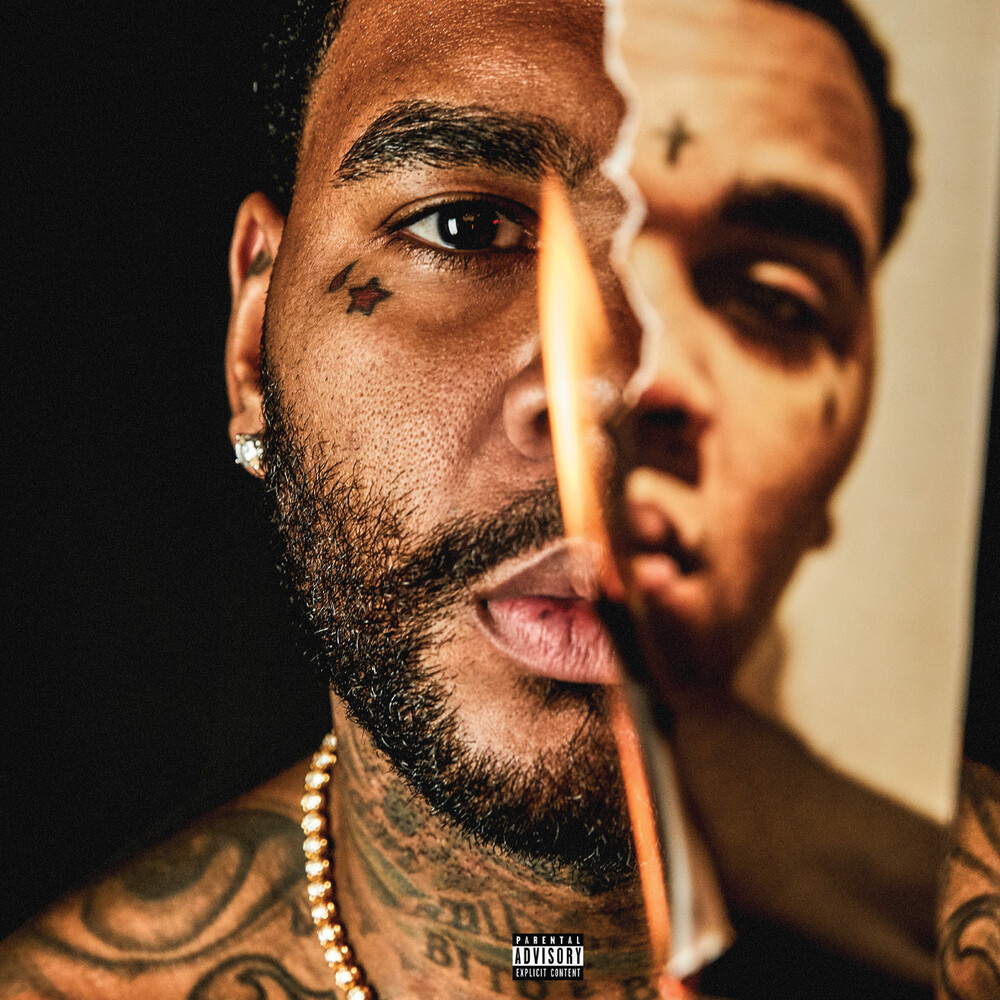 Kevin Gates keeps pushing forward. Not only does multi-platinum award-nominated Baton Rouge artist do so for himself and his family, but he does so for hip-hop. After a string of successful mixtapes since 2007, he ascended to the forefront of the culture on his 2016 double-platinum debut album, ISLAH. In it's wake, he emerged as "one of the best-selling hip-hop artists of 2016,"second only to Drake. It bowed at #2 on the Billboard Top 200 and yielded the quadruple-platinum "2 Phones," triple-platinum "Really Really," in addition to several platinum and gold certified tracks. Despite a 2017 incarceration, his wife Dreka orchestrated the release of By Any Means 2, and the mixtape crashed the Top 200 at #4. Upon release in 2018, the rapper celebrated a triumphant homecoming by reclaiming the same chart position on the mixtape Luca Brasi 3 and spawning the gold-selling "Me Too." He sold out the Luca Brasi 3 Tour and delivered standout performances everywhere from JMBLYA to Rolling Loud!