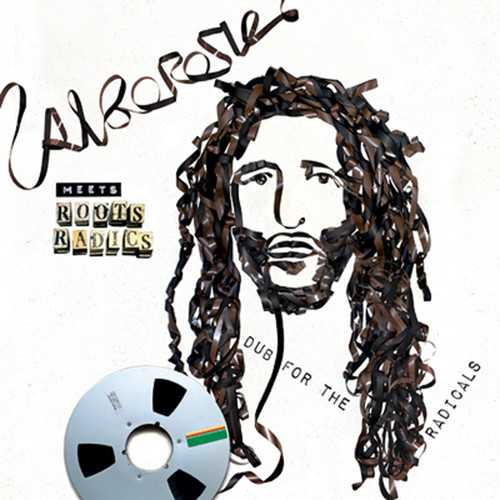 Vinyl LP pressing. It was Jamaica that gave birth to reggae music and introduced it to the world. Roots, dancehall, lovers and dub all form part of the authentic reggae expression and no one embraces these styles with such reverence, joy and vibrancy as Alborosie, who's currently one of the most in-demand names on the planet. A singer, songwriter, multi-instrumentalist, producer and engineer, Dub For The Radicals is his tenth album for the Greensleeves label. The choice of the Roots Radics band as his collaborators here underscores Alborosie's commitment to preserving and expanding upon classic roots reggae.