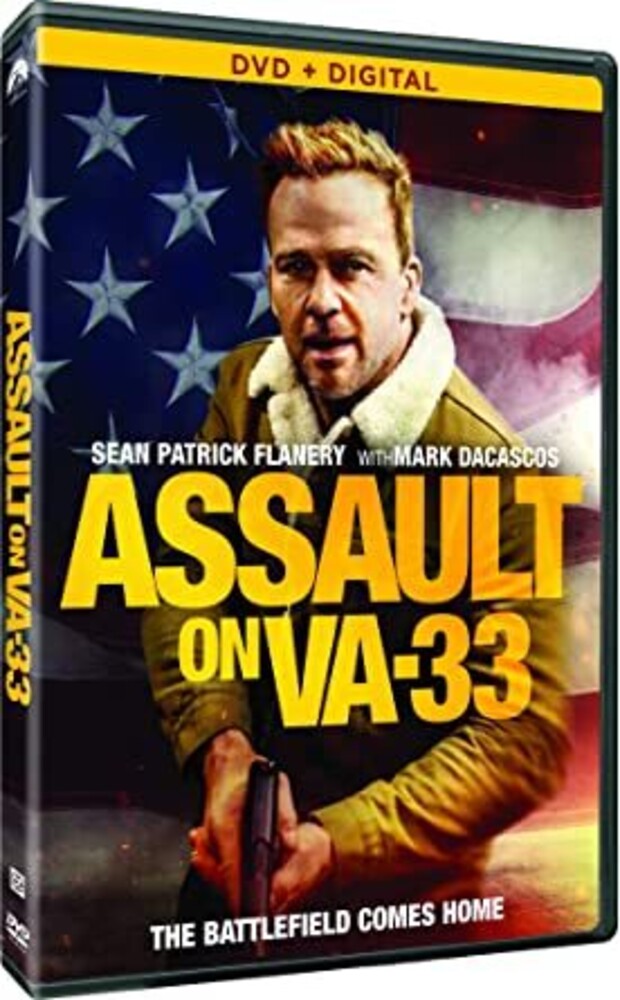 It's "Die Hard" in a hospital when terrorists take over a VA medical center while PTSD-afflicted U.S. Army veteran Jason Hill (Sean Patrick Flanery) is on the premises. Big mistake. And with his wife, daughter, and a high-ranking general part of a group being held hostage, Hill could be the only one who can keep the ruthless villains from carrying out their evil plot. Action-packed thriller also stars Michael Jai White, Mark Dacascos, Weston Cage Coppola, Gina Holden. 89 min. Widescreen; Soundtrack: English Dolby Digital 5.1; Subtitles: French, Spanish.