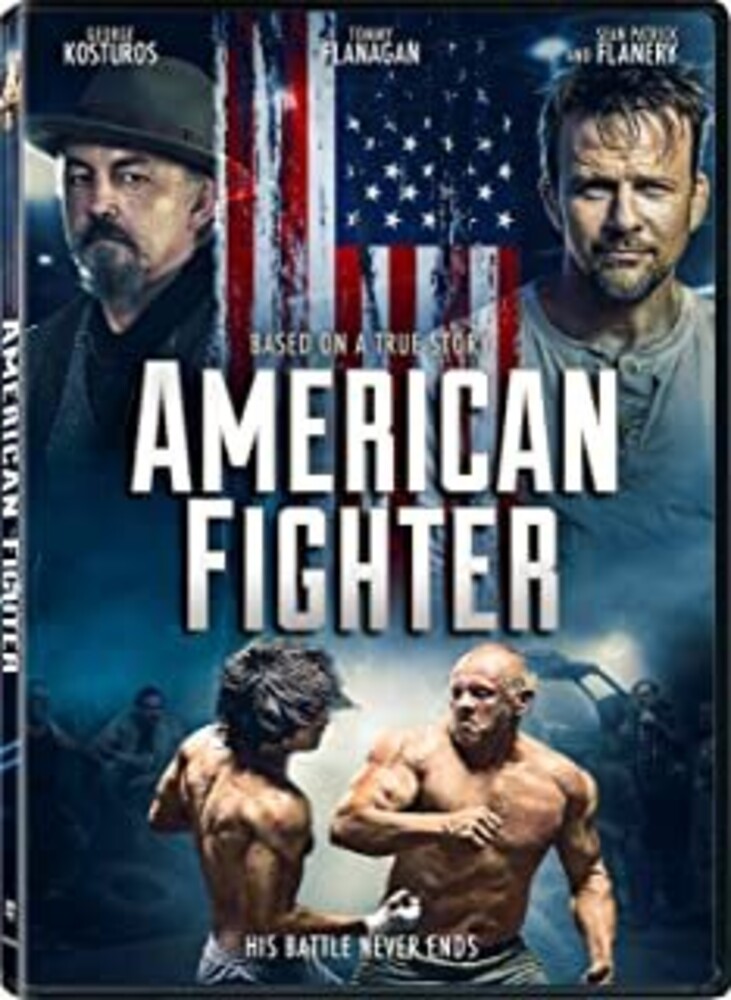 In the early '80s, Iranian teen Ali Jahani (George Kosturos)-attending a California college on a wrestling scholarship-was desperate for cash to bring his ailing mother to the States. A classmate introduced him to his shady uncle (Tommy Flanagan) who promoted high-stakes underground fights... and his battles in the forbidden ring, as well as to keep his new sideline a secret, fuel this riveting, fact-inspired tale. Sean Patrick Flanery, Bryan Craig, Allison Paige, Salome Azizi co-star. 98 min. Widescreen; Soundtrack: English.