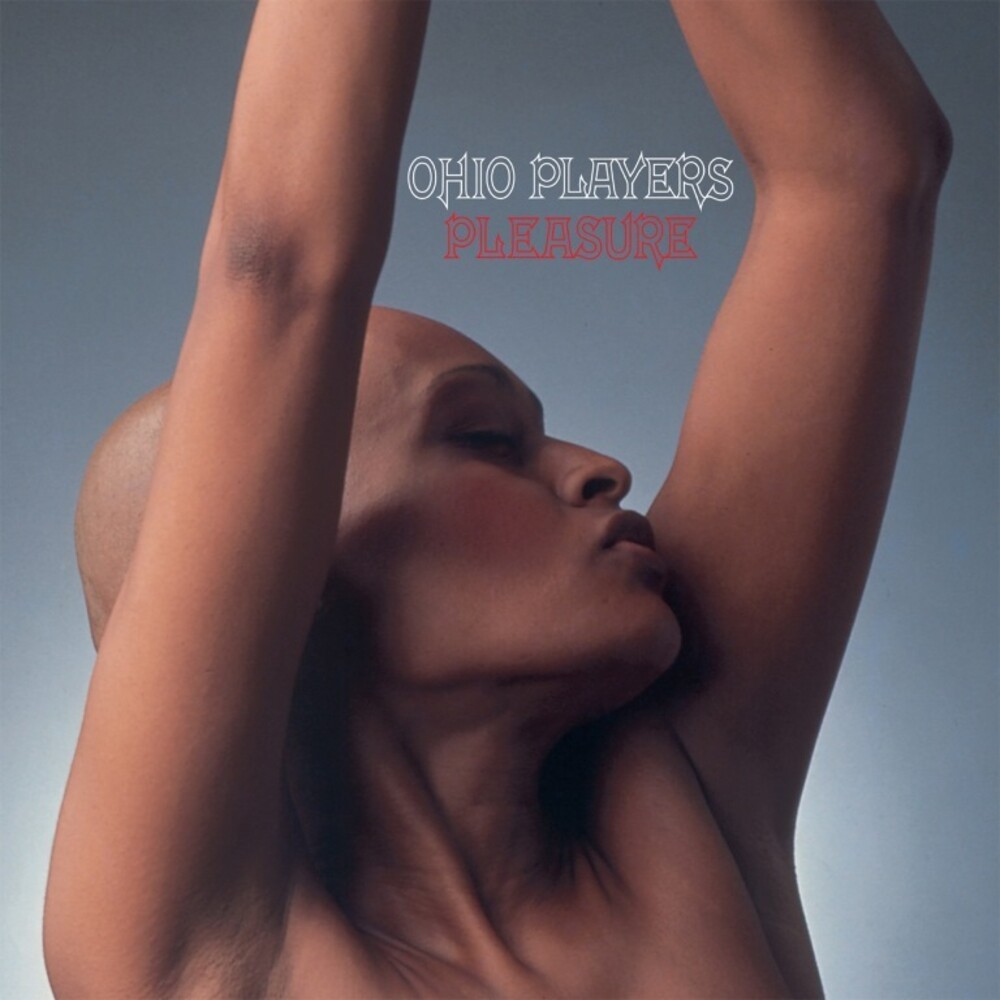 Vinyl LP pressing in gatefold jacket. Pleasure was the second album the Ohio Players recorded for Westbound and was released in 1972. It was part of the trilogy of albums featuring Joel Brodsky's iconic photography. Their signing to Westbound Records in 1971 precipitated their first major hit with 'Pain' and the album of the same name lodged itself in the R&B album charts for 25 weeks. This success was consolidated when the second single from Pleasure, 'Funky Worm', would earn the band the first of their five R&B number ones and start them on a three-year run of chart success that saw them become one of the USA's premier acts.